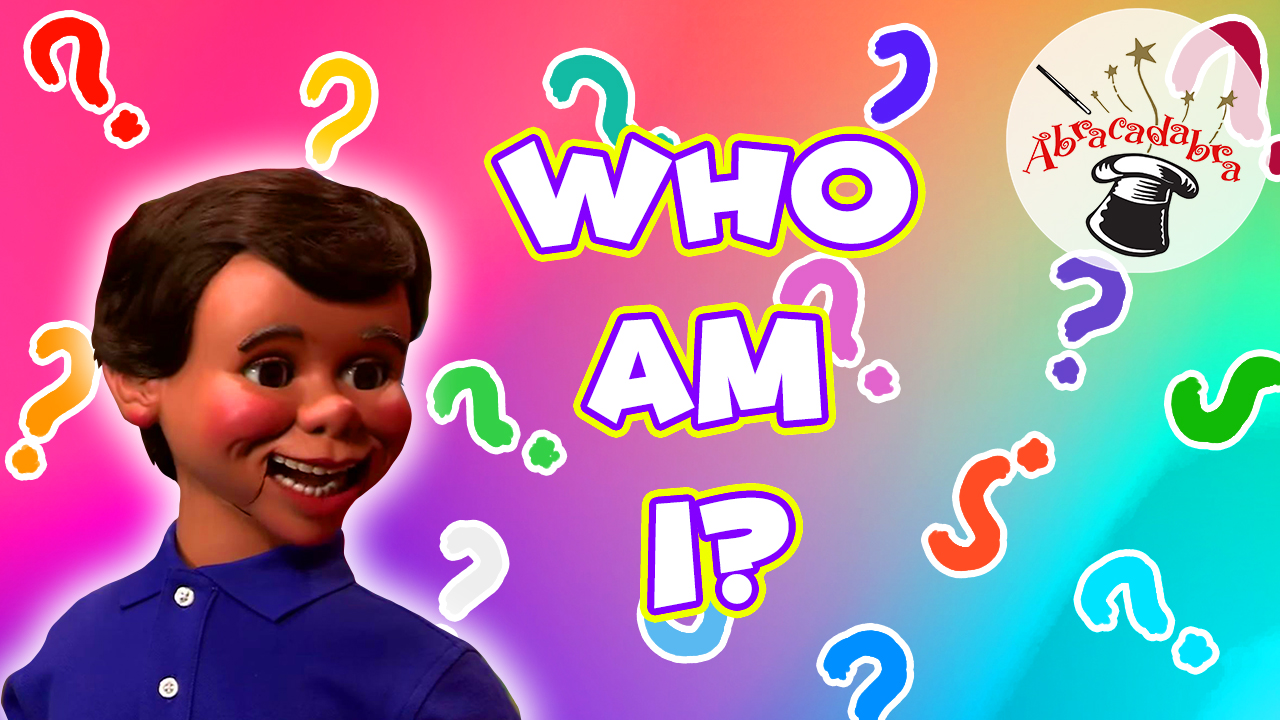 Joey’s latest invention fails to work and he has decided to give up on being a great inventor. The only trouble is, he’s not sure who he should be! He tries to become a pirate like Salty, a singer like his teacher, and a magician like Mike, but seems to fail at all of them. Finally, Joey learns that the best person he can be is himself! 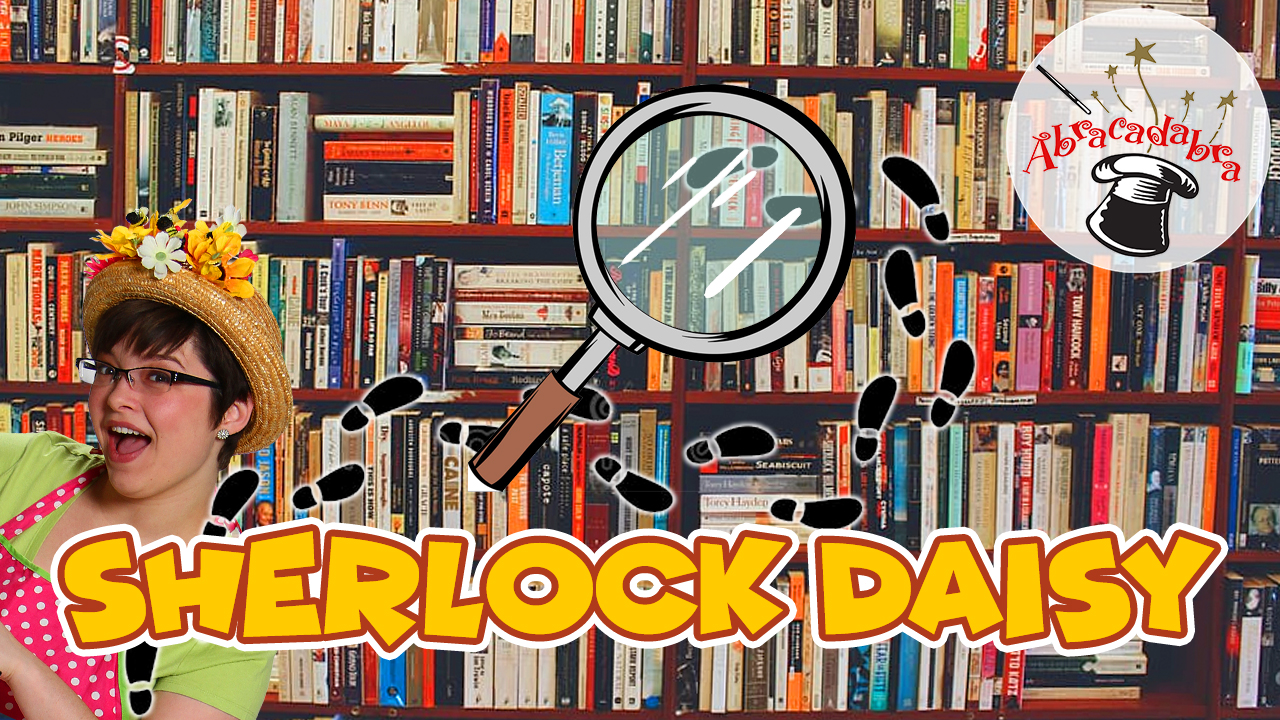 Daisy has been reading a mystery story about a great female detective. When her healthy pie disappears, she gets carried away trying to find out who “stole” her pie! In her efforts, she accuses all of her friends without any evidence, causing hurtful feelings. When she finally realizes what happened to her pie, she realizes how badly she has been acting toward her friends, apologizes, and all ends well. We learn that everyone makes mistakes, but if you do make a mistake, it’s important to apologize! 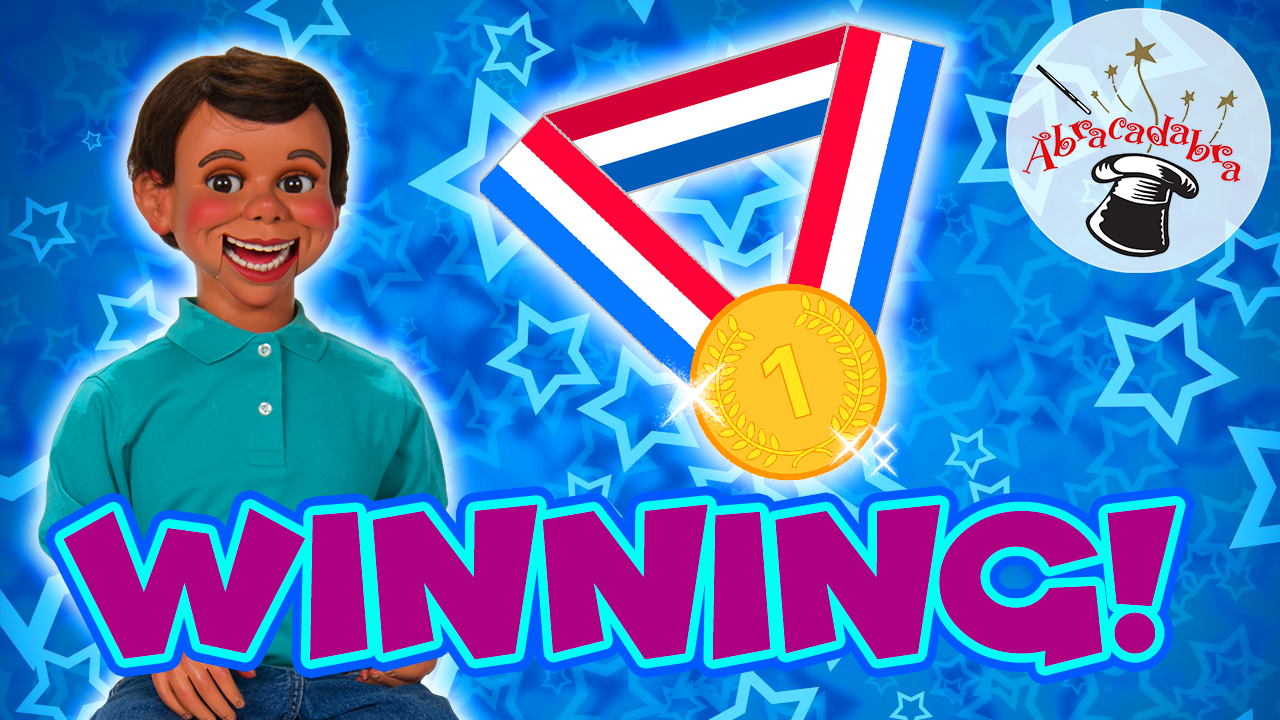 Joey wins the model boat race, with Abby coming in second. Nastini talks Joey into bragging about his win, causing Abby to feel left out. Daisy and Mike get Salty involved to have a talk with Joey about being a good winner. He finds out it was Nastini that told Joey what to do! Joey apologizes to Abby and she gets to tell everyone about her race! We learn that it’s important to be a good winner and to make sure that everyone that participated has a chance to tell their stories! 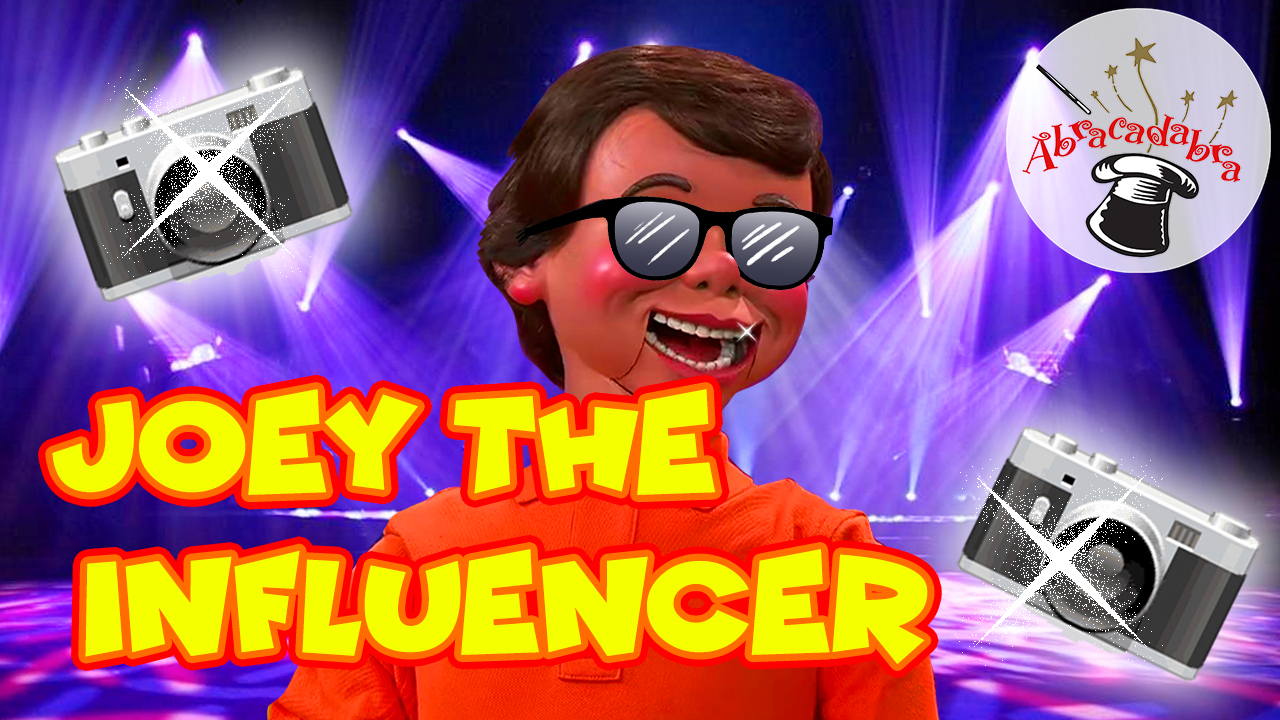 Nastini wants to sell his products and gets Joey to influence his friends to buy them, even though they don’t really need the products. Soon everyone, except Mike, is wearing “Nastini” clothes! Unfortunately, the products are not of good quality and soon begin to fall apart! Mike finally finds out that Nastini is behind all of this and puts a stop to his plan! We learn that there are people on tv and the internet called “influencers”, who are paid to make you want to buy the products they are telling you about—even if you don’t really need them, and it’s important to not listen to these influencers! 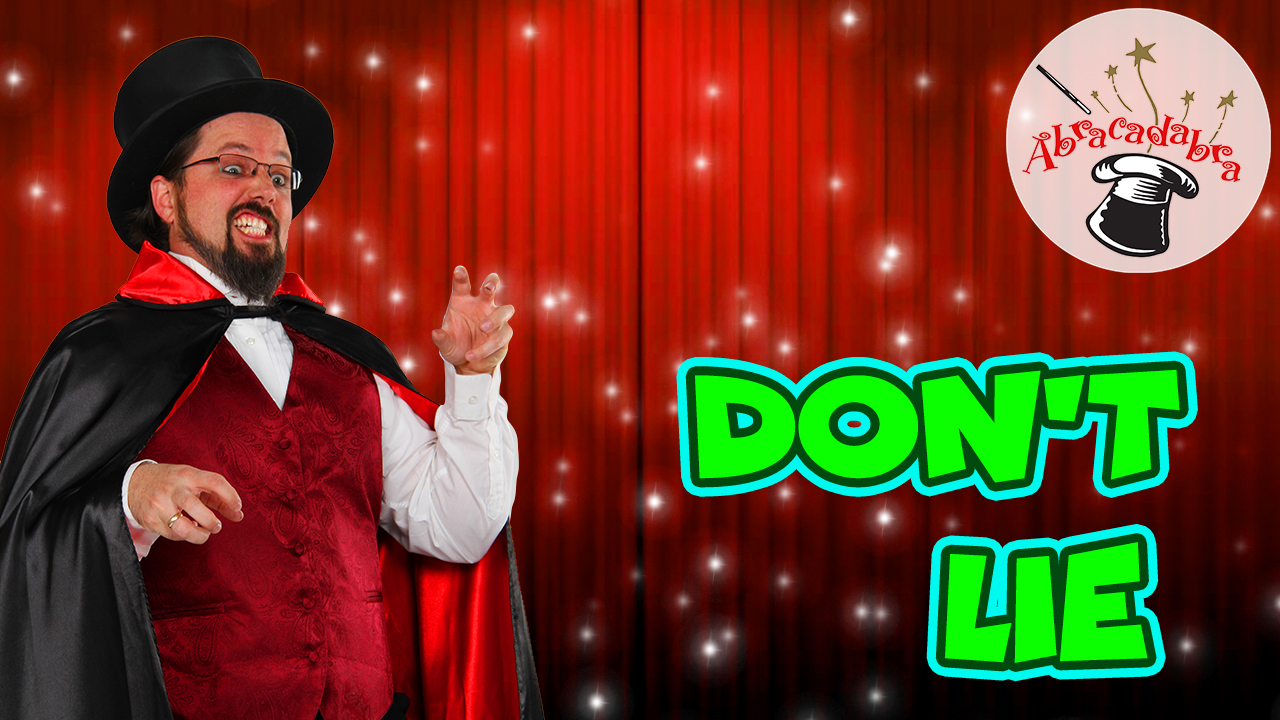 Nastini has been up to his old tricks, lying, and causing mischief for everyone. His uncle sends him a gift of a bag full of money, and he mistakenly leaves it on the magic counter. When he comes back to retrieve it, everyone thinks he is lying again and refuses to give him the money! Nastini has to go about trying to prove that the money is really his! Along the way, we learn that when you lie a lot, people won’t believe you when you are telling the truth! 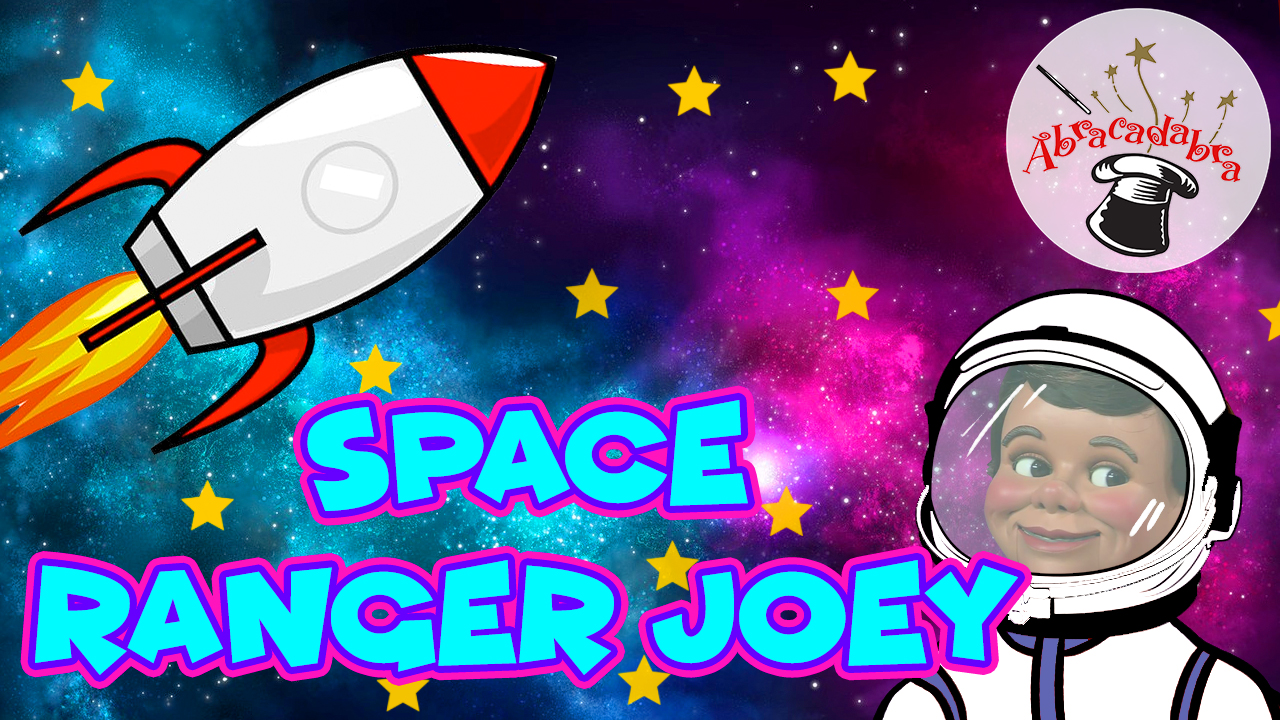 Joey has written a new story about a race to the moon of a planet called ABRA! The evil captain Nastini has damaged all of the other contestant’s space ships except for Space Ranger Joey. At Illusionist Mike’s suggestion, the other contestants join forces with Space Ranger Joey to beat Nastini to the moon! Along the way, we learn all about our moon! We also learn that you can accomplish great things together, with teamwork and believing in your teammates! 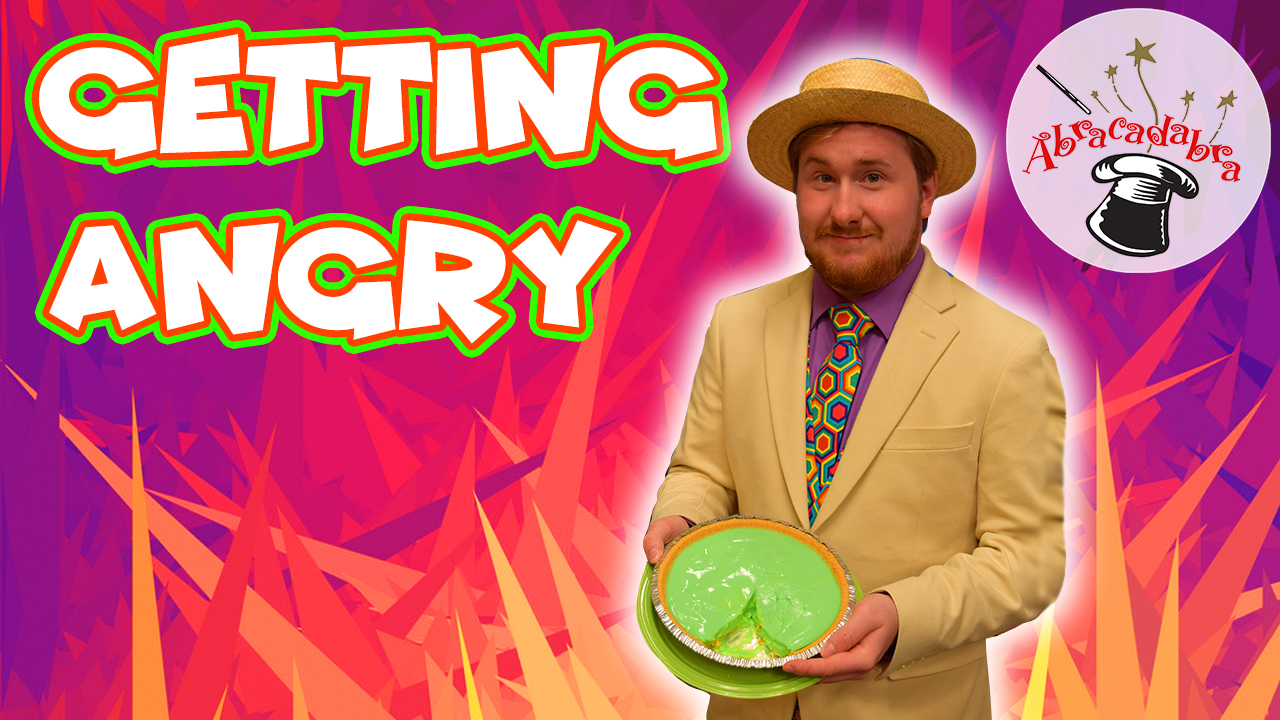 Joey has worked for weeks on his new science experiment. While examining it, Tim picks up the experiment and it disappears! When Tim can’t make it reappear, Joey becomes very angry at Tim. Tim feel terrible, even though it was an accident. He’s afraid that Joey will never speak to him again! Mike and the rest of Joey’s friends calm Joey down and make him realize that accidents happen. Joey, too, feels bad that he yelled at his friend Tim. In the meantime, Aedan and Grace find a hidden room in the costume shop. When everyone explores the room, they realize that this is the place where everything goes that disappears from Mr. Oops and Tim, including Joey’s science experiment!
Joey apologizes to Tim and recognizes that everyone gets angry at some time, but that it’s important to learn to control your anger! 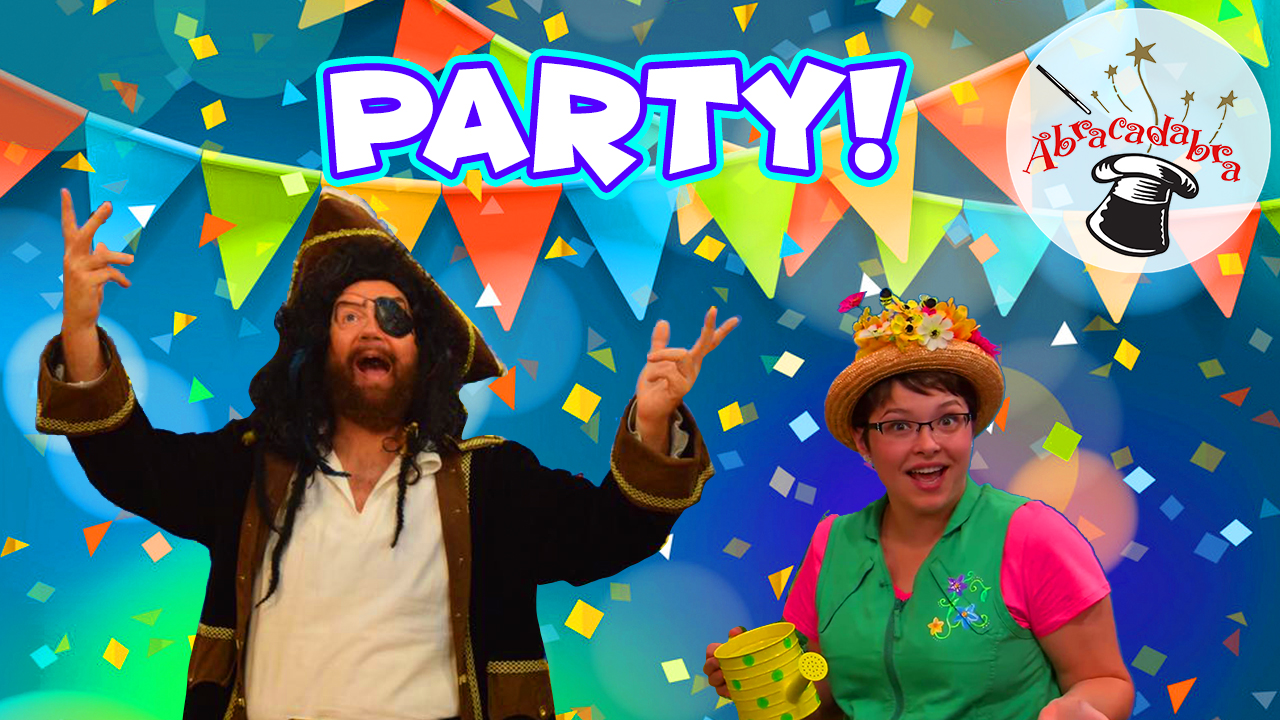 Daisy and Salty decide to throw a party, but they argue about the party’s theme. They finally decide to throw competing parties and everyone will have to decide which party to attend! Mike knows that this is not a good idea and plots with DUK to get Daisy and Salty back together and have them combine their parties into one. Joey plans to have lots of food at the party, but most of it is not very healthy. He soon learns that you can have healthy food that is still fun to eat at the party!

709: Behind the Scenes on Abracadabra 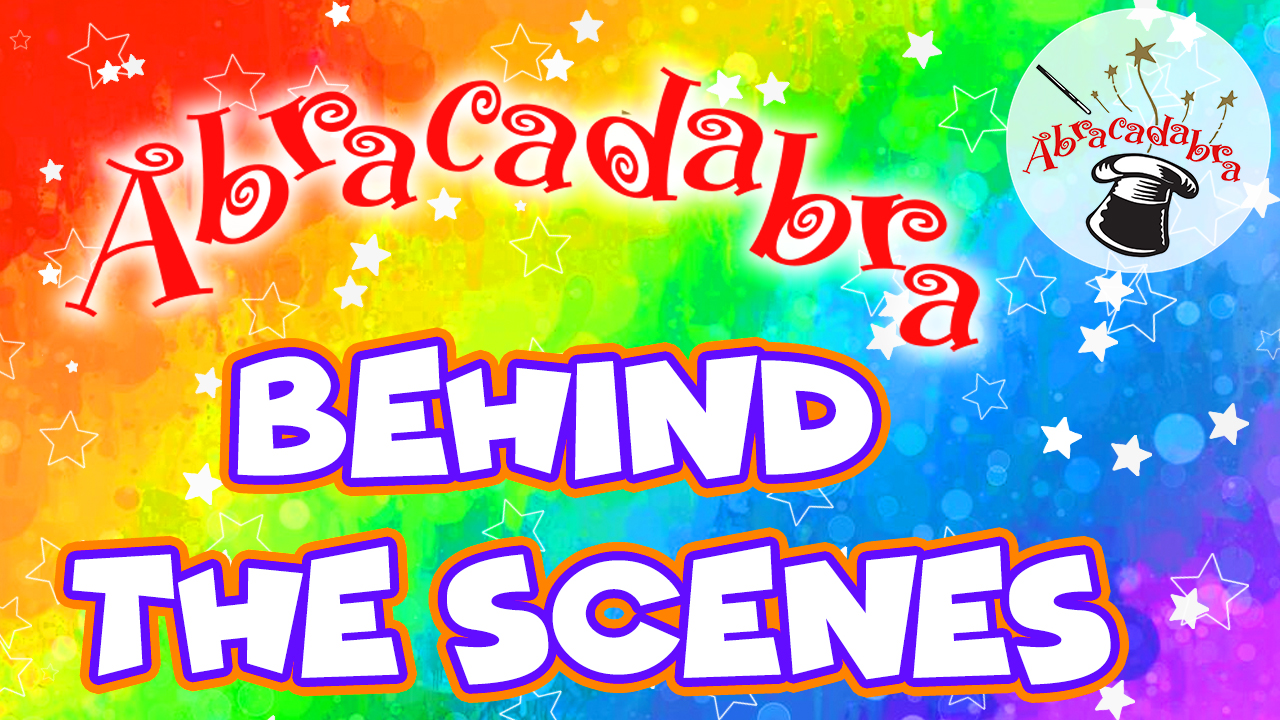 (Special Episode) –Mike takes viewers on a “behind the scenes” tour of the abracadabra set and meets with the adult cast members and the abrakids, as they talk about memorable episodes and what it’s like to perform on the series, as we see flashback scenes from multiple episodes.