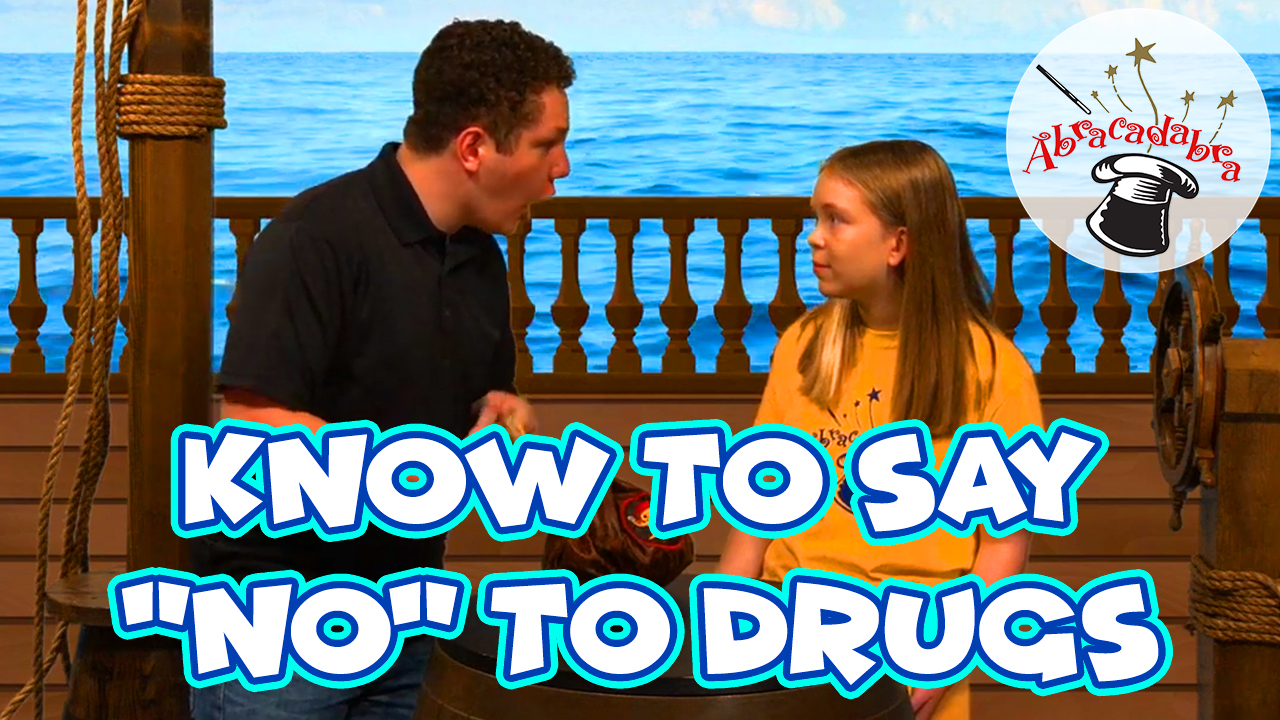 Because of pressure from some of his friends, Jenna’s Brother, Steve, is taking opioid drugs from his parent’s medicine chest and has become addicted to them. He runs out of money and steals some of Salty’s treasure! Everyone is concerned for Steve’s health and safety, so Mike contact’s Steve’s parents and everyone has an intervention with Steve to get him help. Along the way, we learn about the dangers of opioids and other “dangerous drugs and to say “No” to anyone who tries to get you to take them. 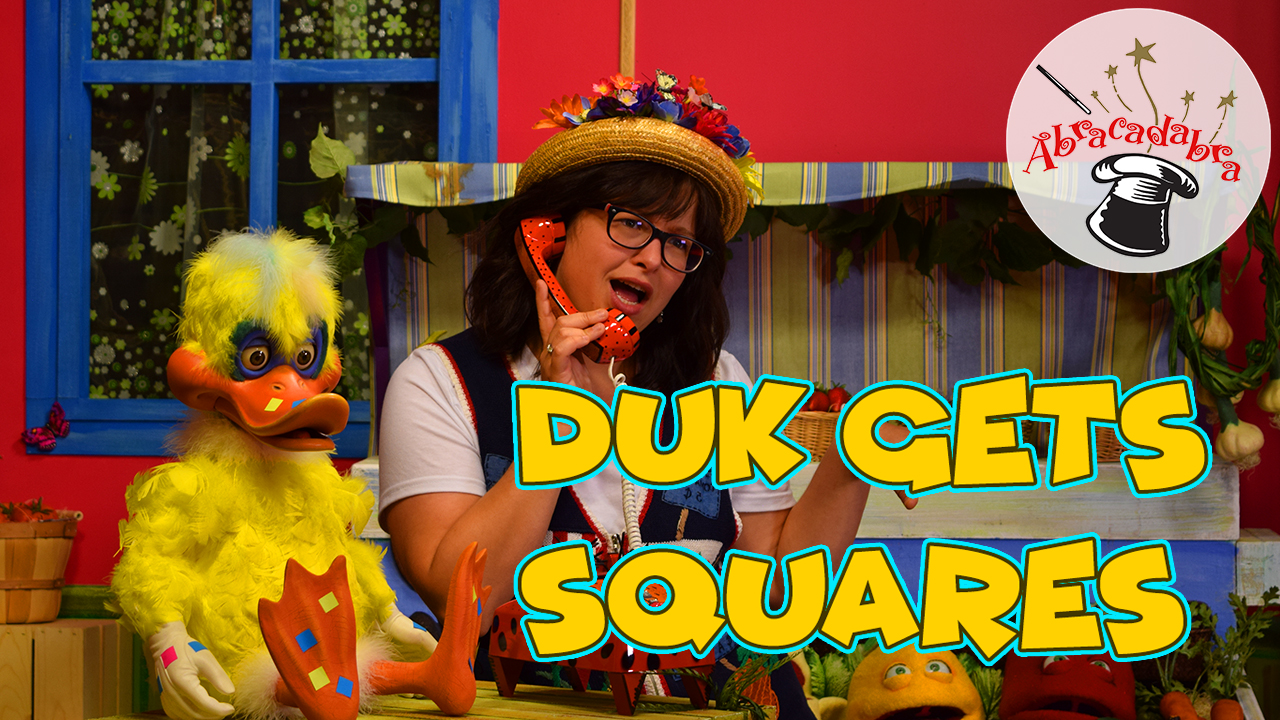 DUK contracts a rare disease called “squares” Only magical ducks, and magicians can become infected. Daisy wants to take DUK to the doctor but DUK is afraid to go. He finally is persuaded and the Doctor helps DUK. In the meantime, Nastini tries to cause some mischief by creating his own “cure” for Squares. In the end, we all learn that Doctors are there to help us when we’re sick.

Everyone gets a mysterious map. Salty says that if he follows the map it will lead to finding treasure! Everyone tries to find the treasure on their own but they are unsuccessful. Finally, Mike convinces them to cooperate with each other and work together. They agree and suddenly, each person finds something that they thought they had lost. Joey asks Mike what he found and Mike explains that he didn’t lose his treasure, for his treasure is his friends and family! We all learn that if you cooperate with each other you’re more likely to succeed and that the beat treasure is having family and friends. 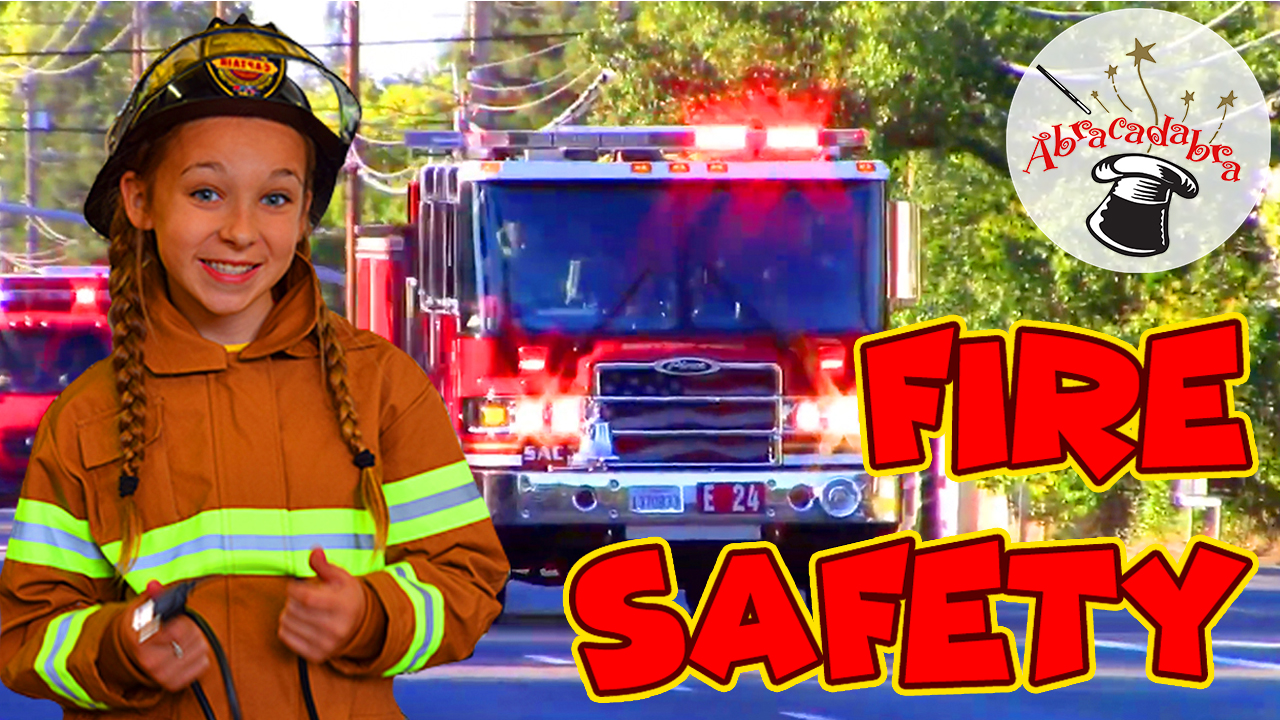 Joey and his friends visit a fire station to learn about fire safety. They learn to “stop, drop, and roll” if fire gets on you. They also learn about calling 911 but only in a true emergency. 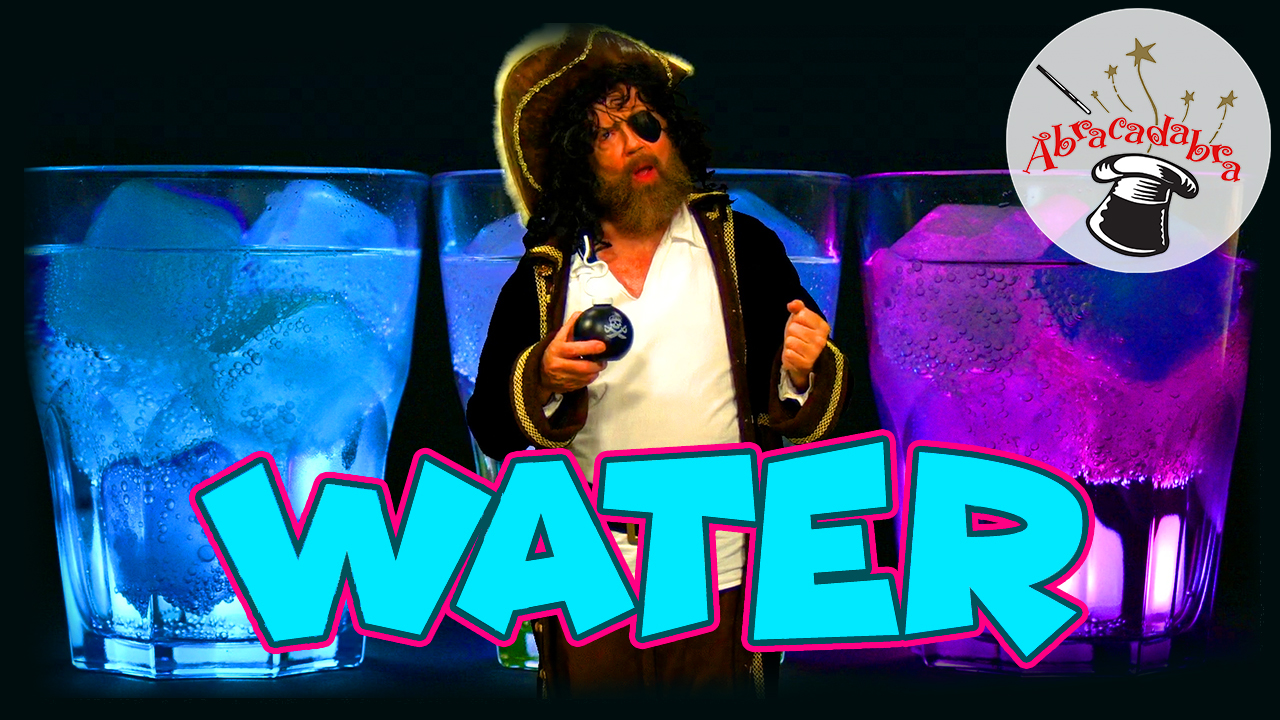 Joey and his friends learn about the importance of drinking enough water, in order to stay healthy. Tim, Mr. Oops new apprentice, tries to show mike a new trick using water, but it keeps disappearing on him!

606:The One Trick Magic Contest 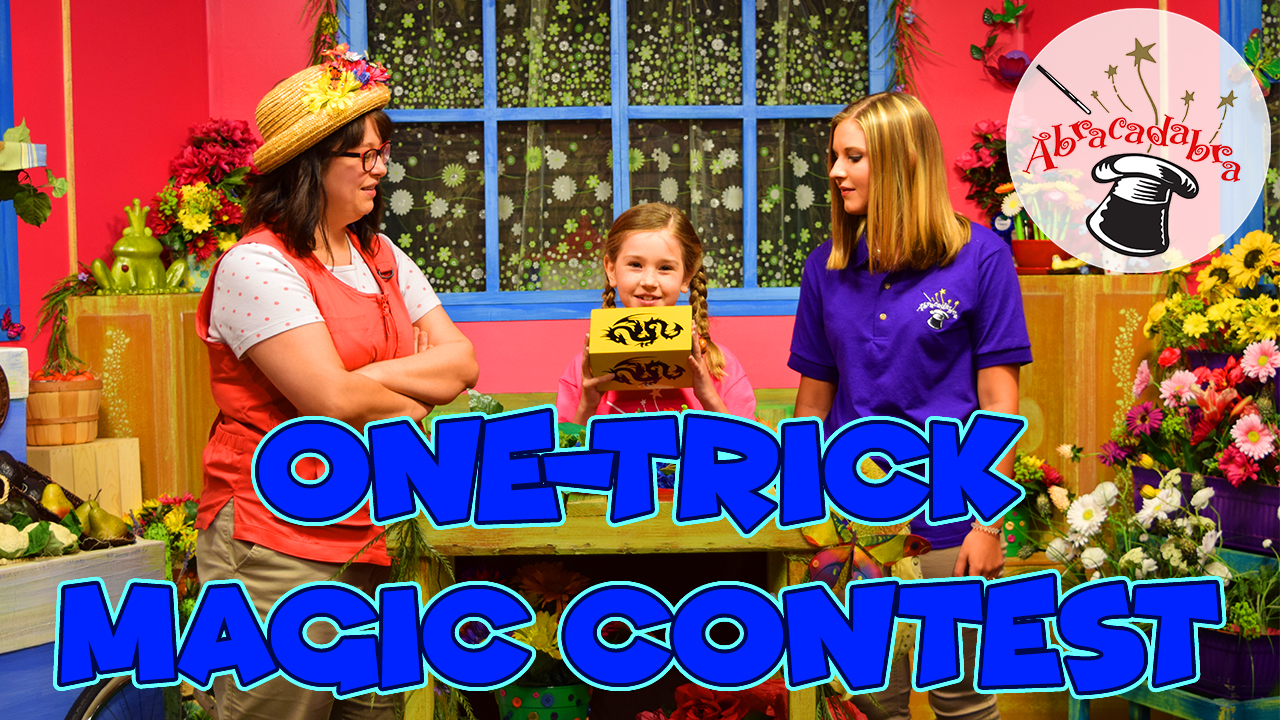 Joey and DUK decide to have a contest where everyone does one magic trick. Mike has to pick the winner—except no one tells Mike! Grace, one of the Abrakids can’t get her magic trick to work and becomes very sad. Daisy and Allie try to cheer her up and encourage Grace to keep trying. Finally, her trick works! We learn that even when you don’t succeed the first time, you have to keep trying and eventually you will! 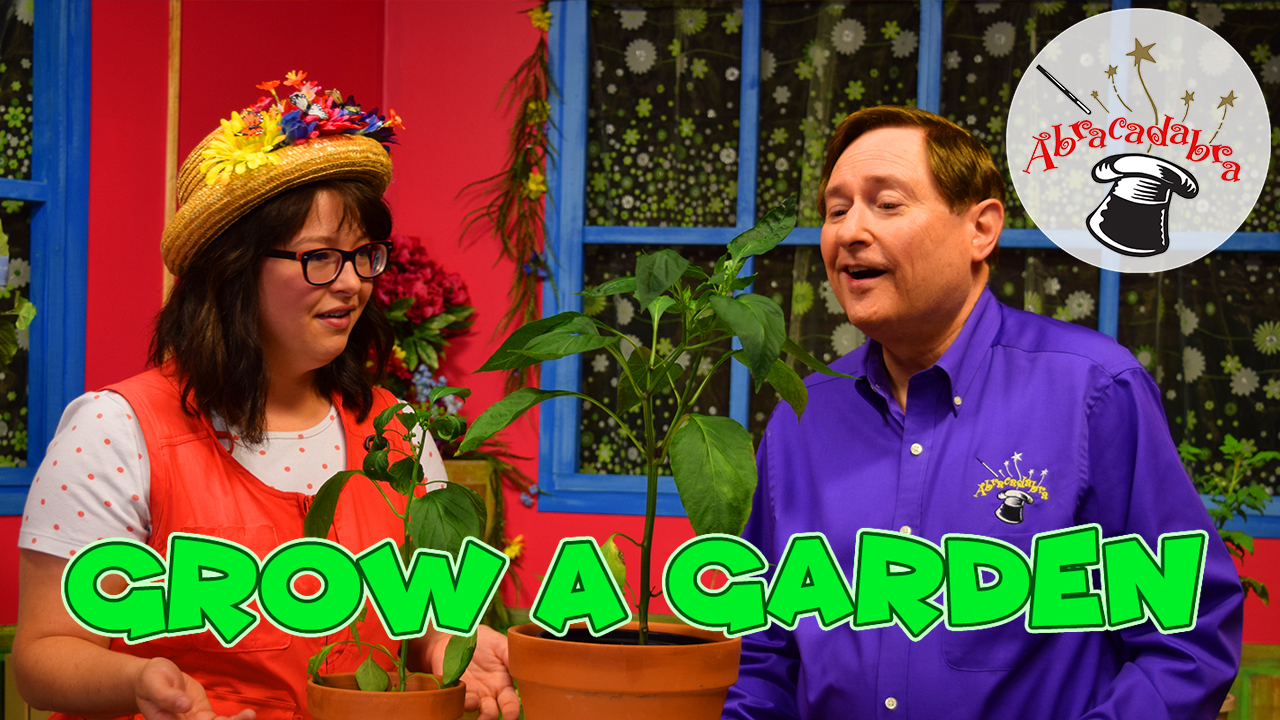 Joey and his friends learn how to grow a vegetable garden and find out that it’s fun to grow the foods you eat! 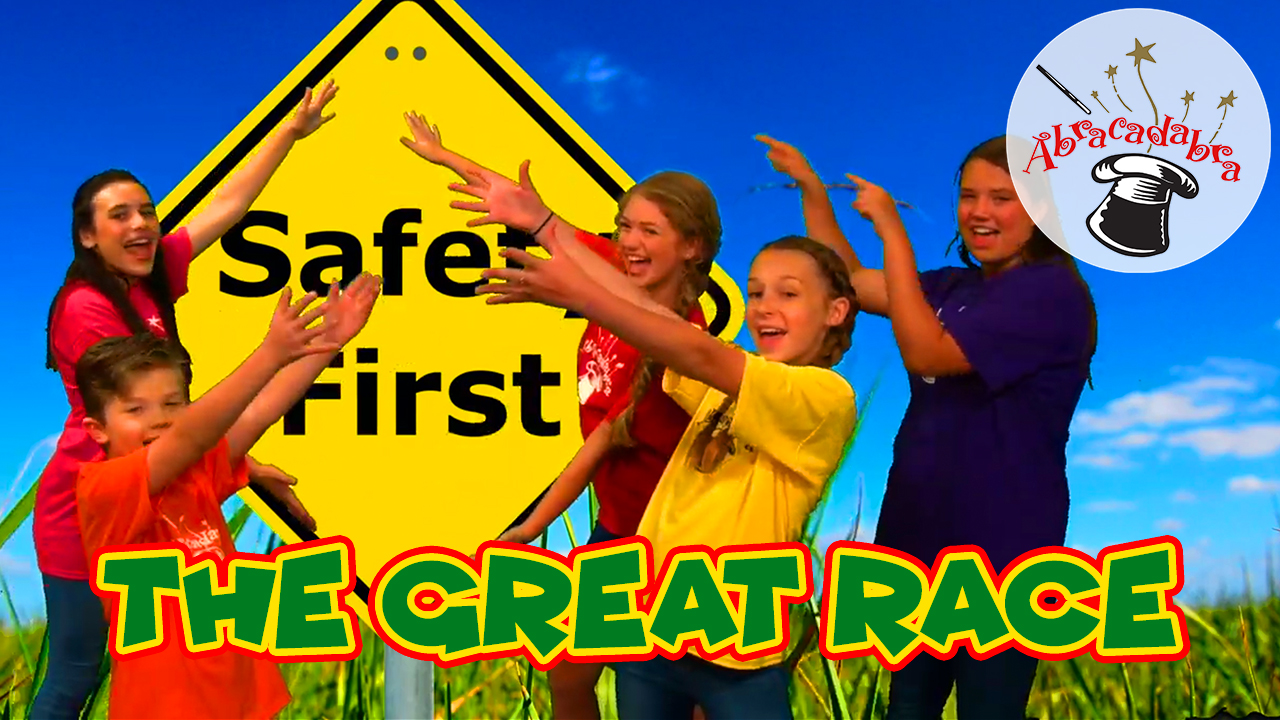 Salty decides to have a great race. Everyone is participating in the race—that is, everyone but Mike— he wasn’t told about it! When Mike does learn about the race, he, too, tries to get into shape, We learn that it’s important to exercise in order to stay healthy! 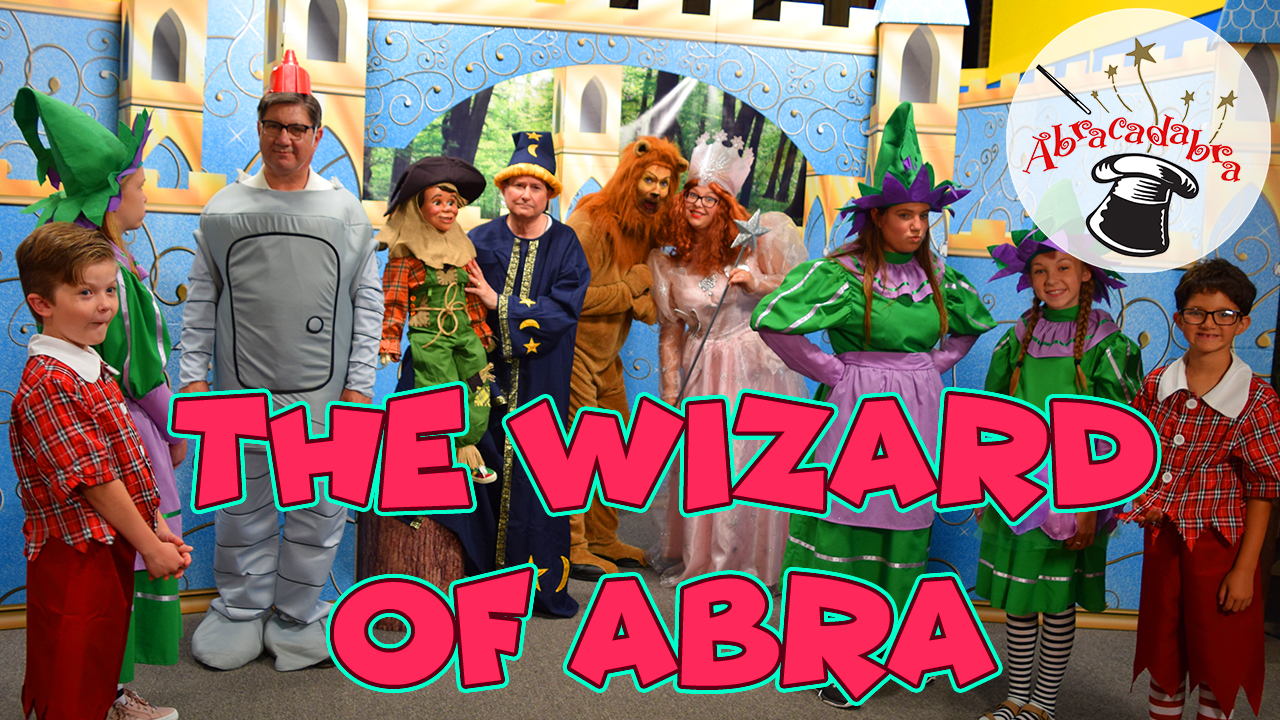 Joey has written a new story and reads it to us! It seems that there was a land called “Abra” and everyone lived on fruits and vegetables that were grow with the help of the famous Wizard of Abra. Unfortunately, the evil wizard, Nastini and the wicked witch steal the Wizard’s powers! The Scarecrow, Aluminum Man, Lion, and the good witch Daisy have to find a way to get the Wizard’s powers back! 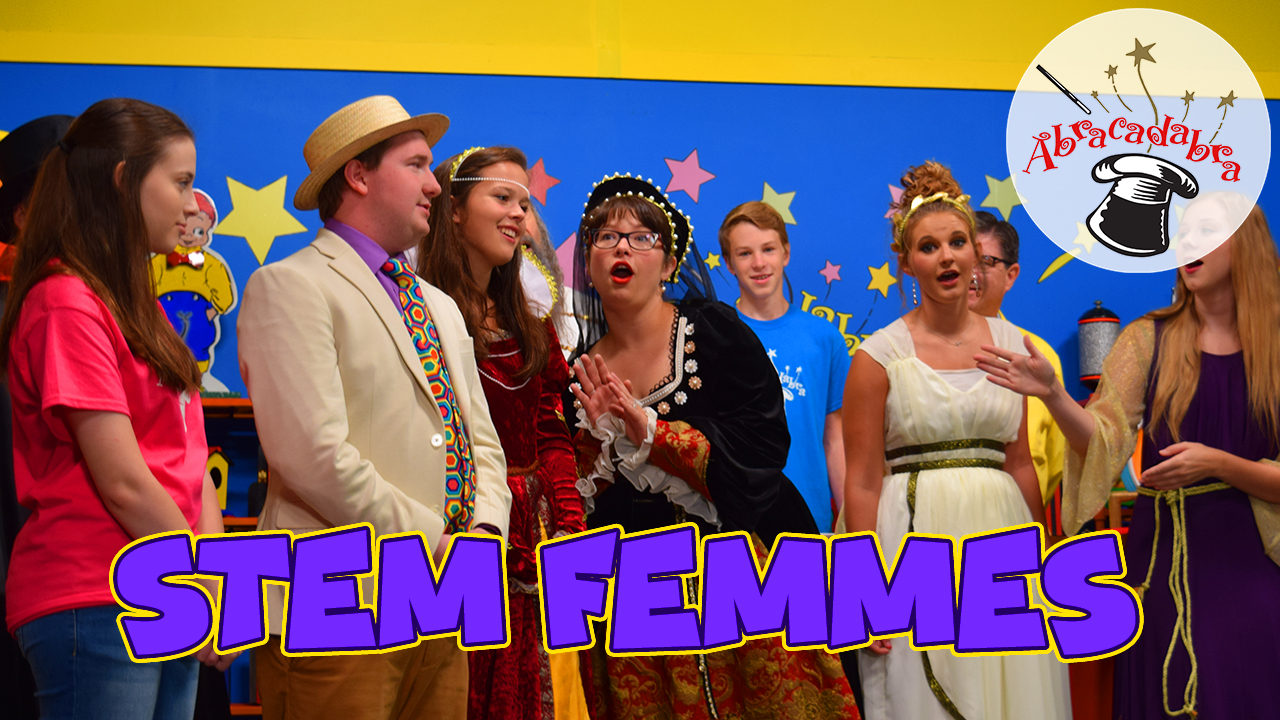 Joey’s time machine is malfunctioning and brings Mary Wollstonecraft from the past into the present. Mary is a famous English writer and philosopher. She takes everyone on a journey through time to meet other famous female inventors, as we learn about all of their contributions to science.