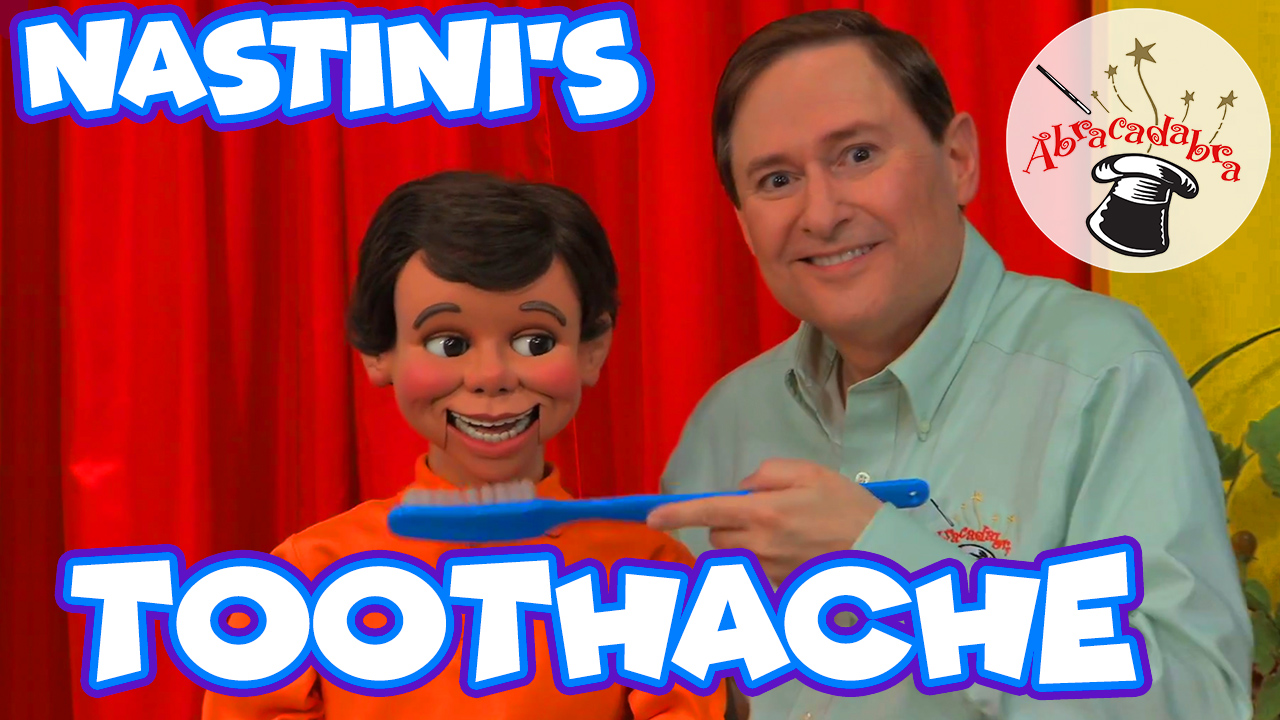 This episode is about dental checkups and how important it is to take care of your teeth and to brush them twice a day. Nastini has been eating too much sugar and it results in a toothache. Everyone tells Nastini he needs to go to the dentist, but he is afraid. Nastini eventually understands the dentist is going to help him and agrees to go. 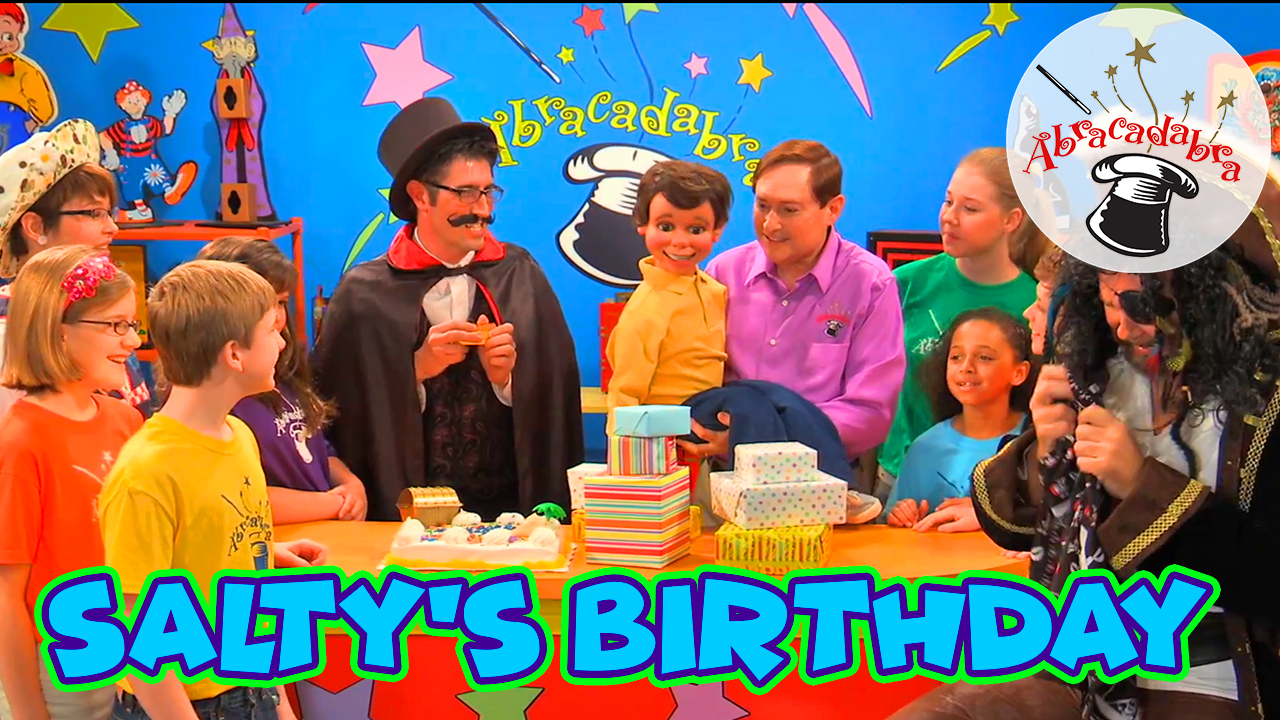 It is Salty’s birthday. Mike and Joey are throwing a birthday party for him. Because the party is supposed to be a surprise, everyone pretends they have forgotten Salty’s special day!

Episode 203: Taking Care of Your Pets 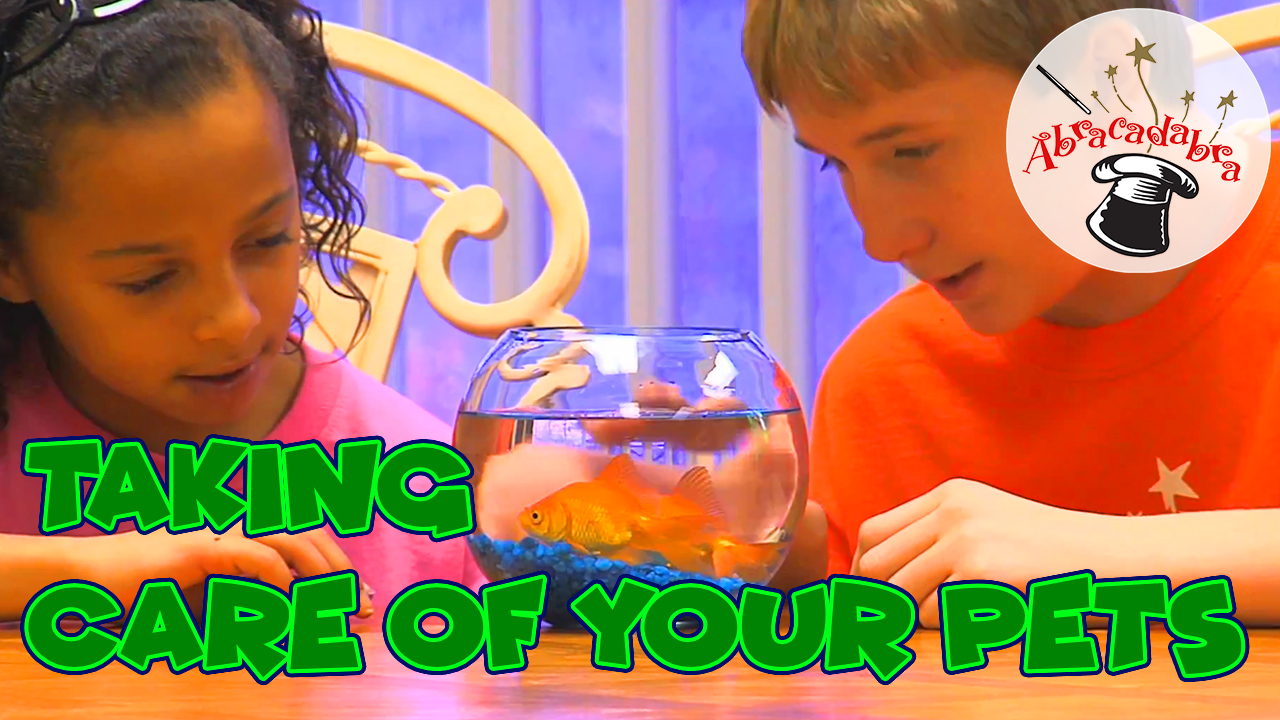 Daisy forgot to feed DUK and now he has disappeared! Instead of walking her dog, Allison just let him out and now her dog has also disappeared! Mike tries to help Daisy and Allison find their pets. They learn that taking care of pets is a big responsibility. 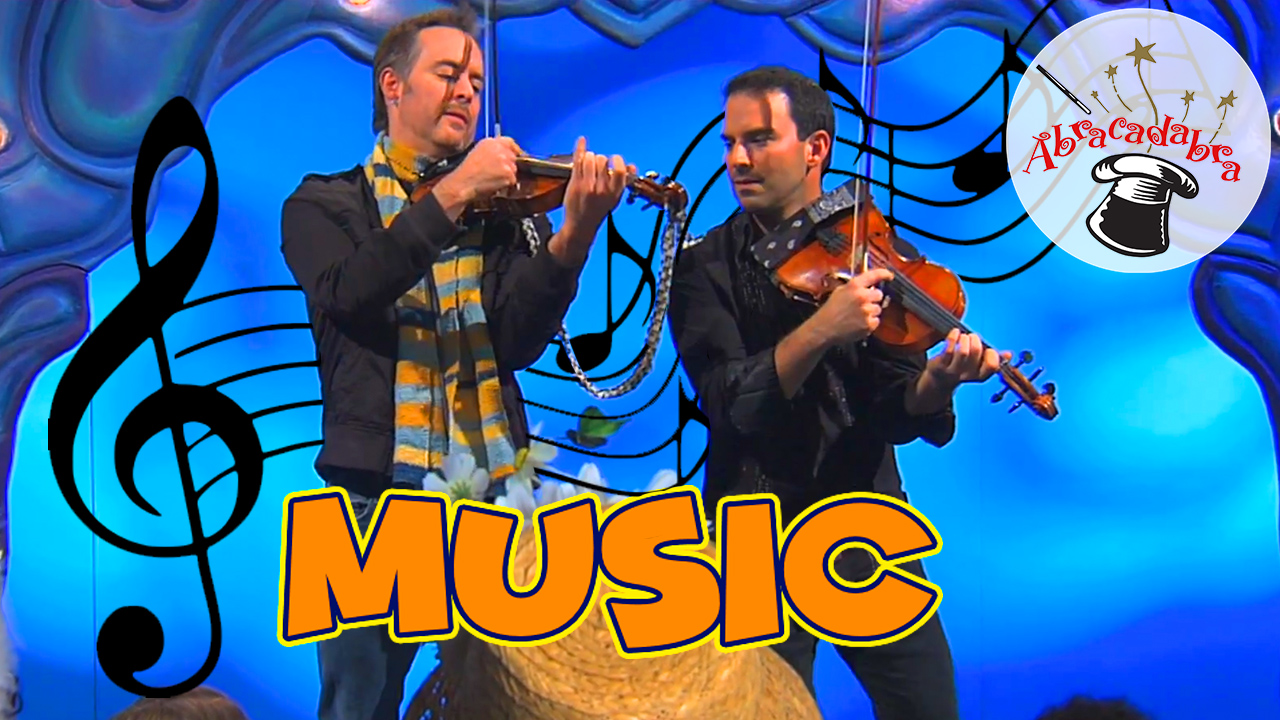 Episode 205: Salty Sales Around the World 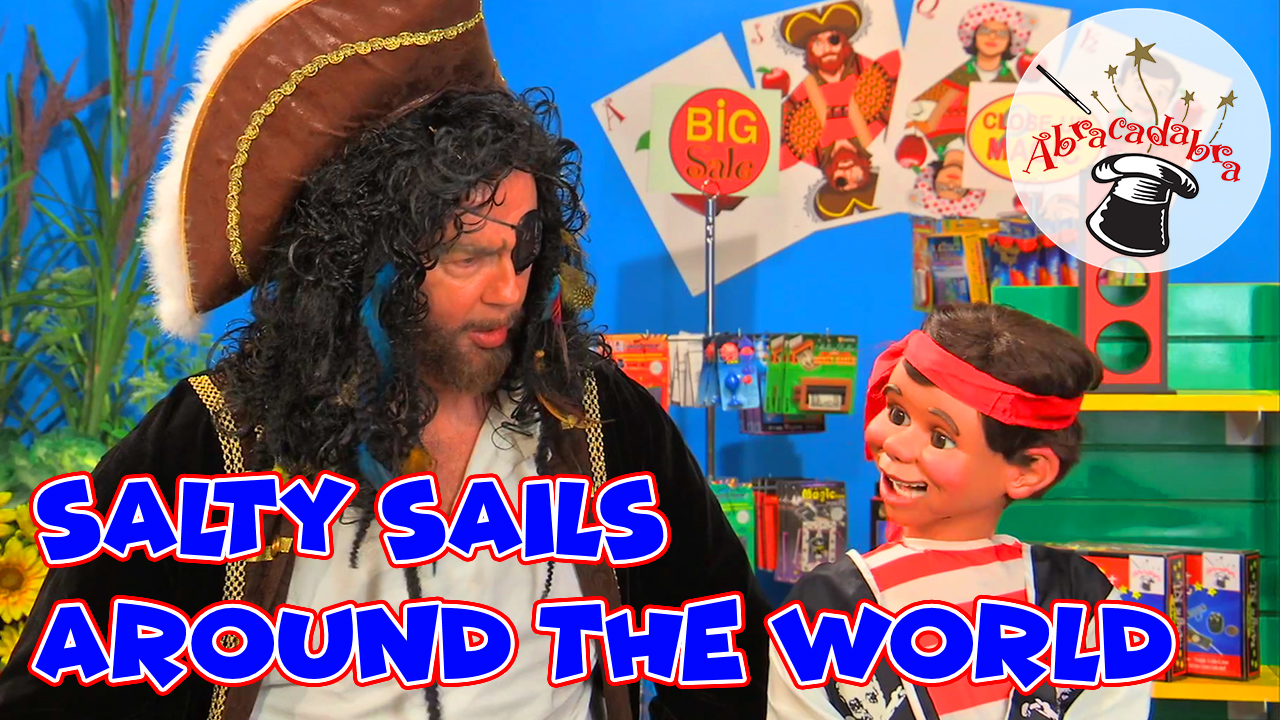 Salty decides to sail around the world. The only problem is he will be gone for a whole year and he hasn’t told his best friend, Joey! Joey is afraid Salty will forget about him. Salty sings a special song to reassure Joey. 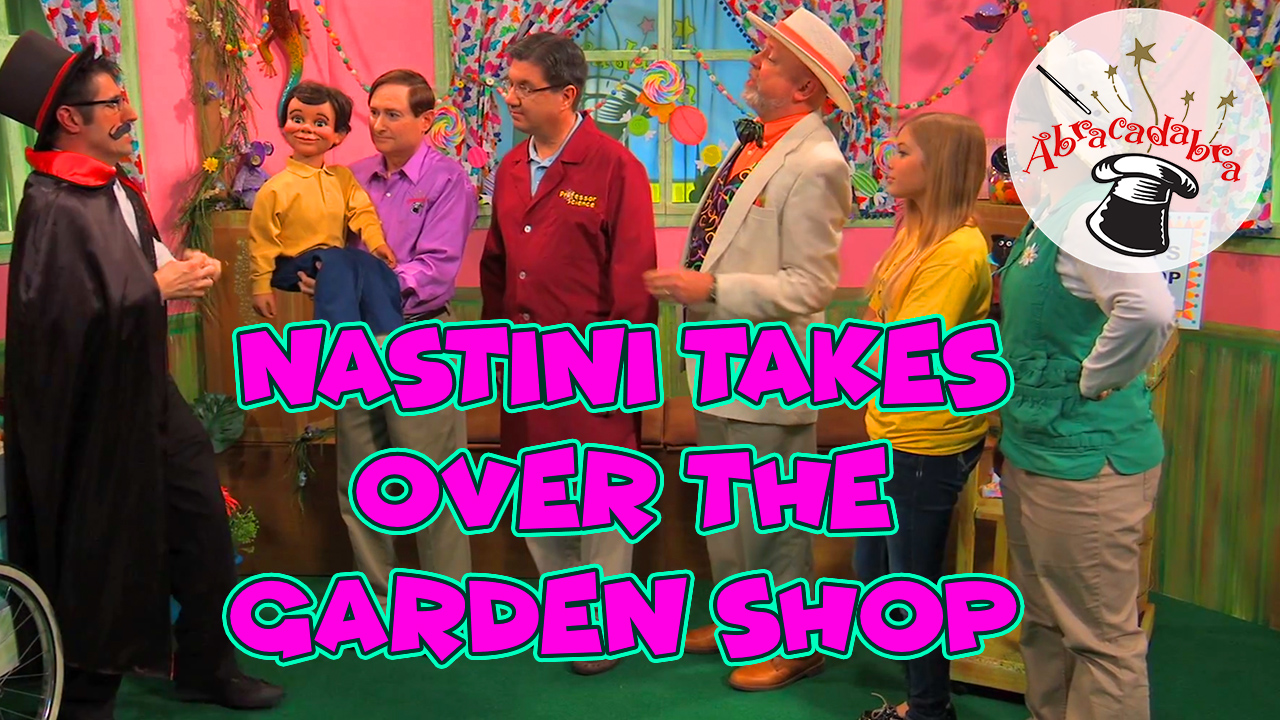 Nastini prints a fake deed and throws Daisy out of her garden shop. Then he turns the shop into a candy store! Mike and his friends try to figure out how to return Daisy’s shop to her. In the meantime, Joey the fortune teller predicts it is going to rain in the garden shop! 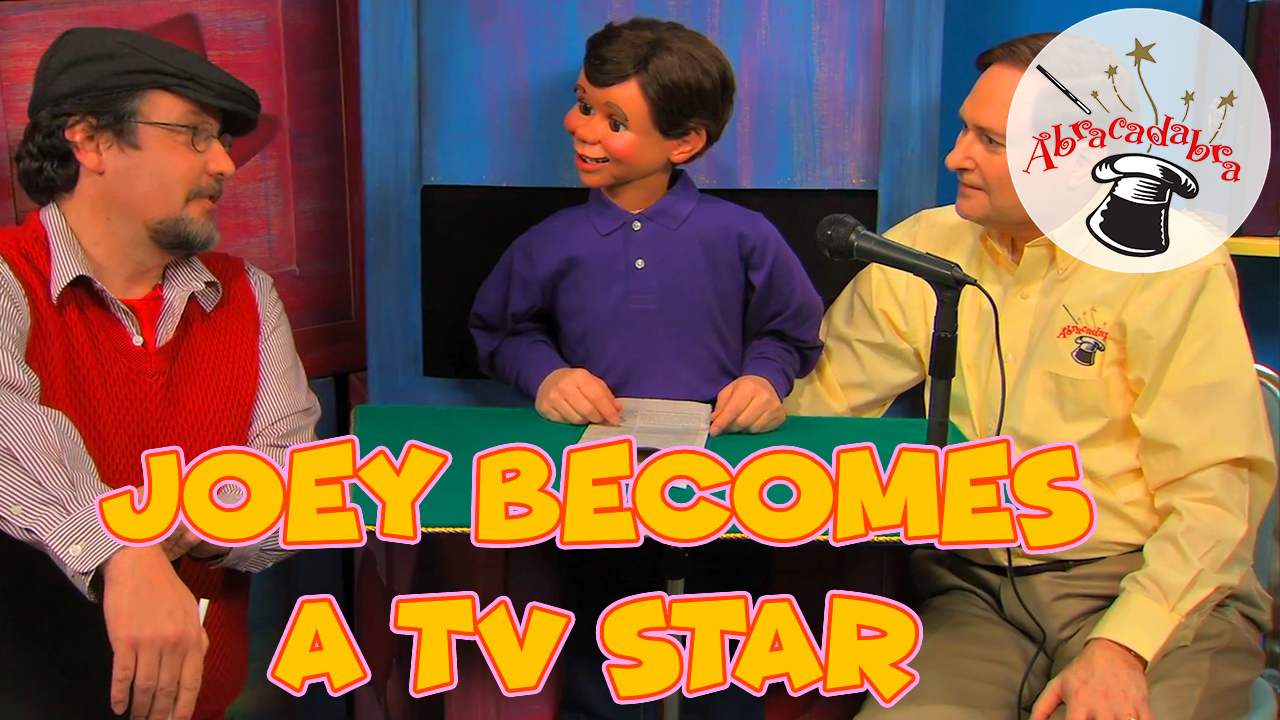 The producer of the local TV station wants Joey to try out for the news anchor job. They set up production in the magic shop—except no one told Mike! Joey dreams of becoming a TV star. In the meantime, Salty, Daisy, Professor Science, and Nastini compete to become the weather announcer. 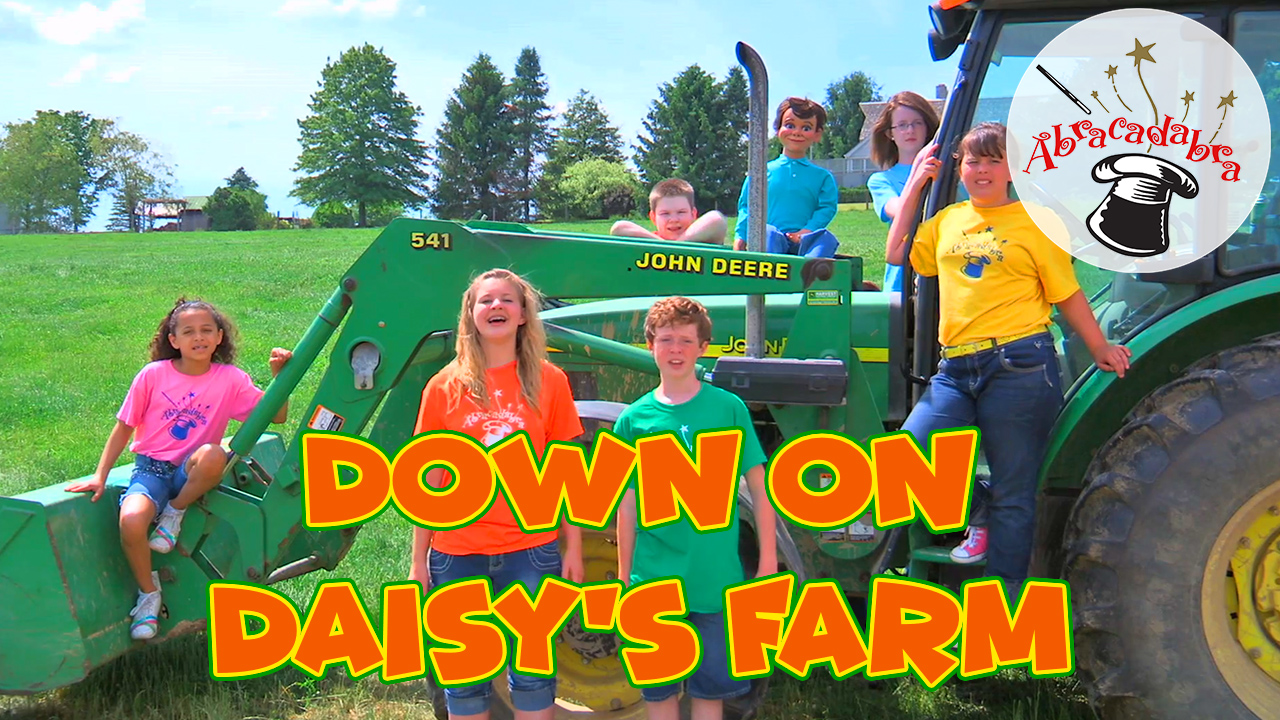 Daisy invites everyone to visit her farm. It’s a great way to learn where we get our food! 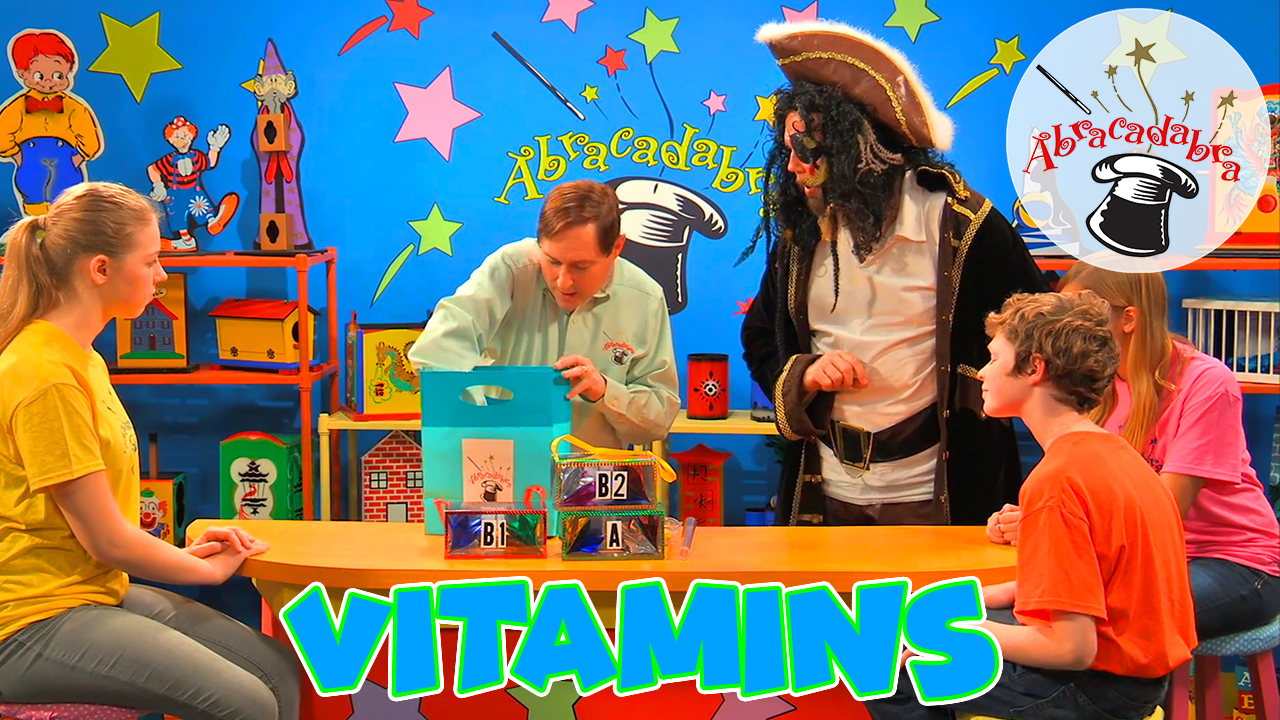 Mike and his friends learn about vitamins and how important they are for a body to grow and stay healthy. Mr. Oops visits the magic shop with his new vitamin bars. Nastini decides to substitute his own bars that will turn people into rabbits if they eat them! 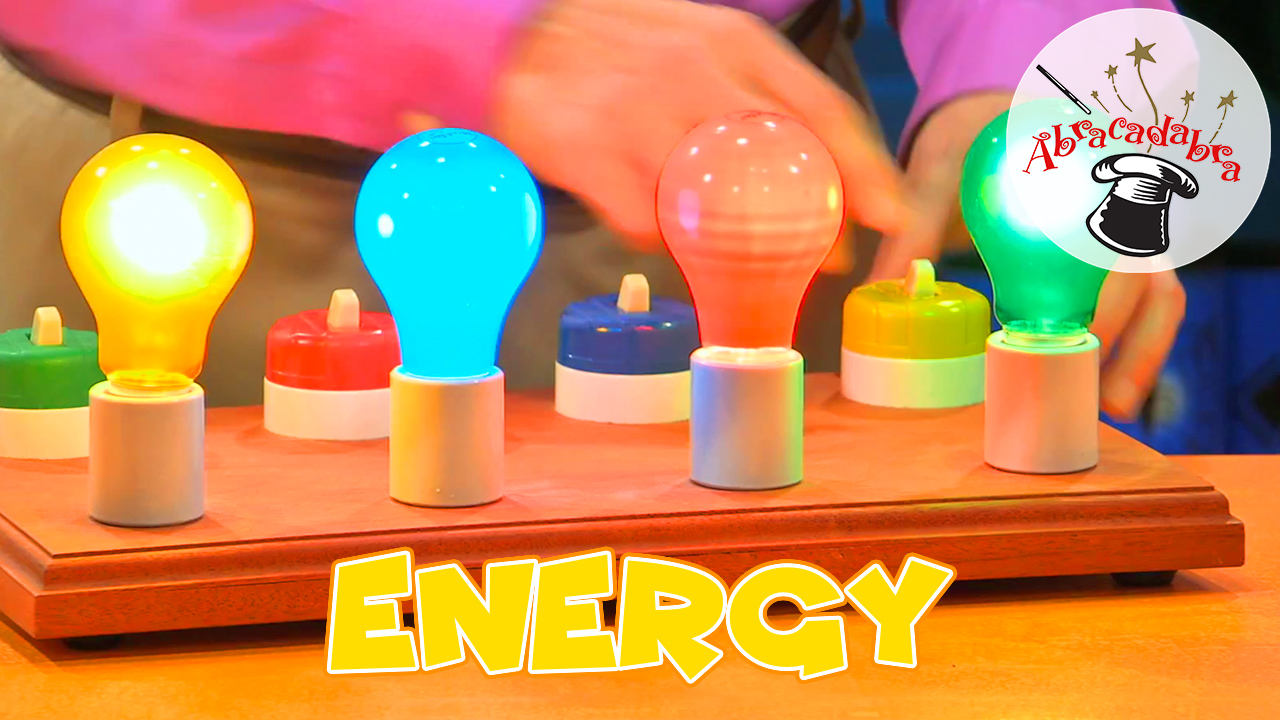 Mr. Oops is back! This time he has a new “milk in the light bulb” trick. Mike also has a new light bulb trick, but they both keep disappearing from Mr. Oops. In the meantime, Daisy makes a bet with DUK. We learn about different kinds of energy and how important it is to conserve energy. 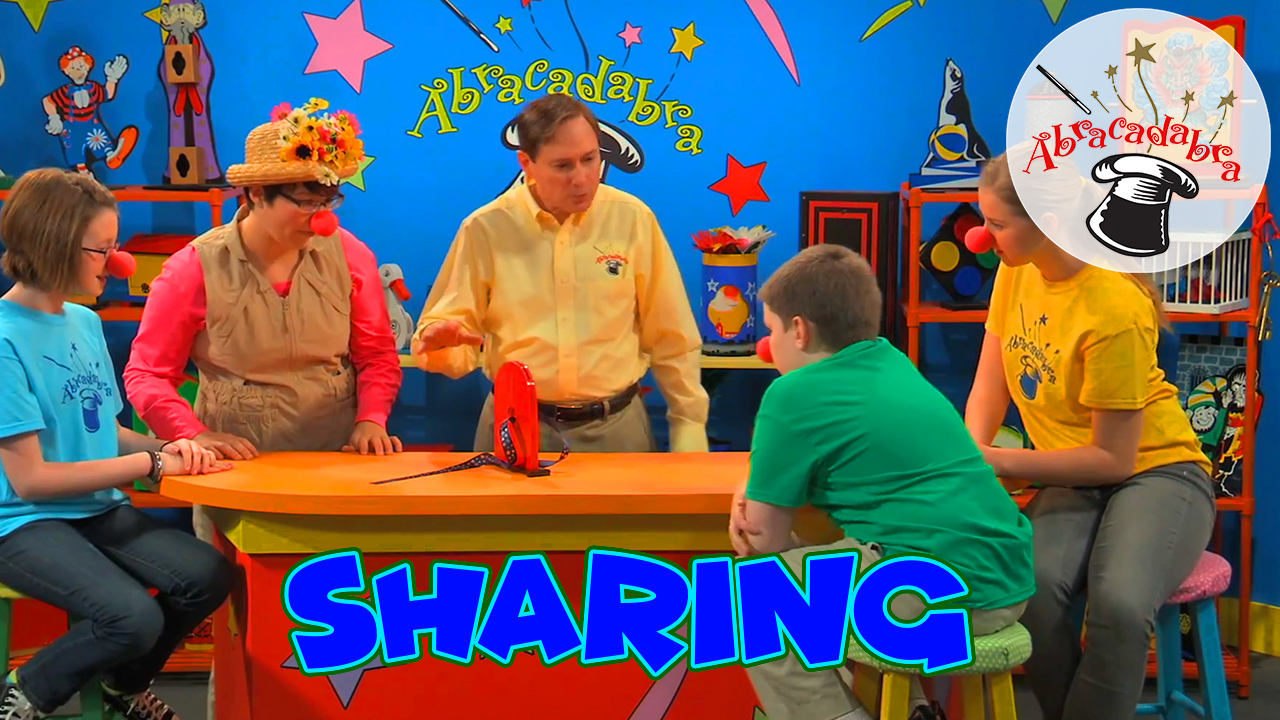 DUK allows Nastini to play with his rubber duckie, but Nastini takes the duck! Mike, Daisy, and Salty must figure out how to get DUK’s duck back. We learn the importance and fun of sharing! 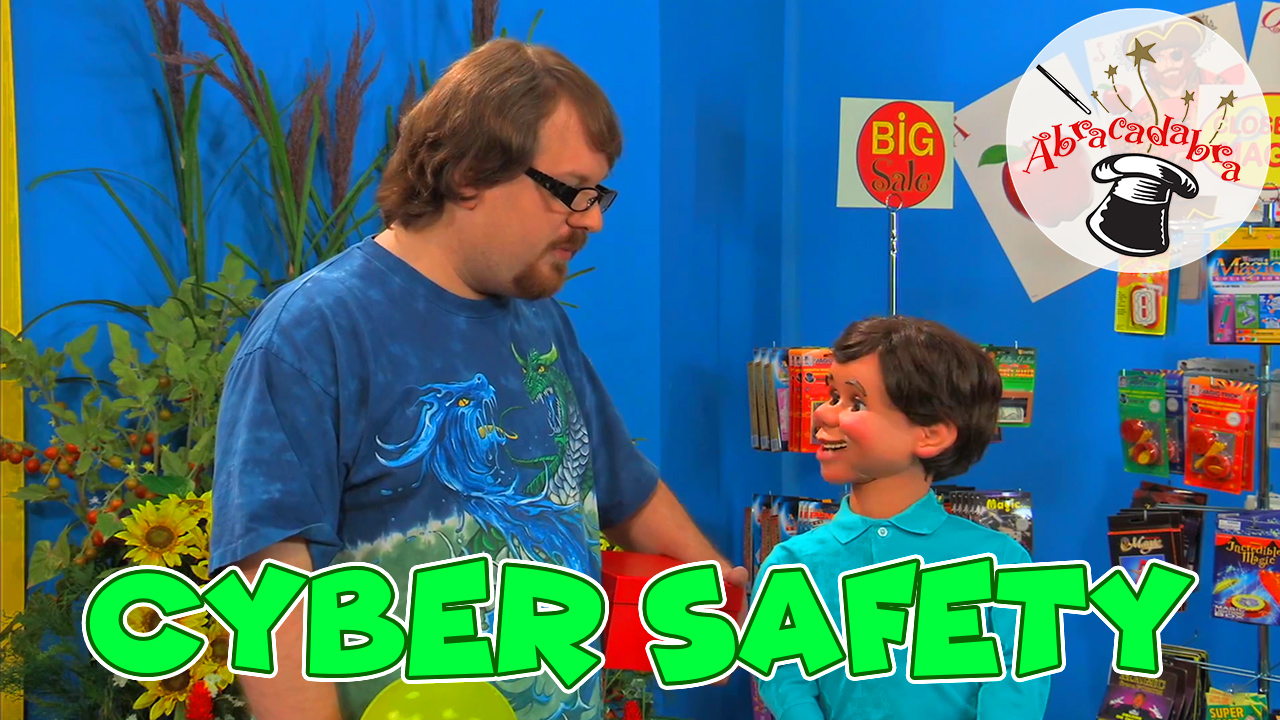 This is a very special episode. It involves a complicated and sensitive subject — Cyber Predators. Cyber Predators are people who prey on children through the INTERNET. This episode was developed in response to a request from the West Virginia Department of Education, which has reviewed and approved the material presented. In this episode, we try to present this information in a fun way, but the episode may be a little scary for young children. We recommend that a parent and child watch the episode together. The story has to do with Joey meeting a new “friend” over the INTERNET. He is supposed to be the same age as Joey. However the “friend” turns out to be an adult! Nastini saves the day! 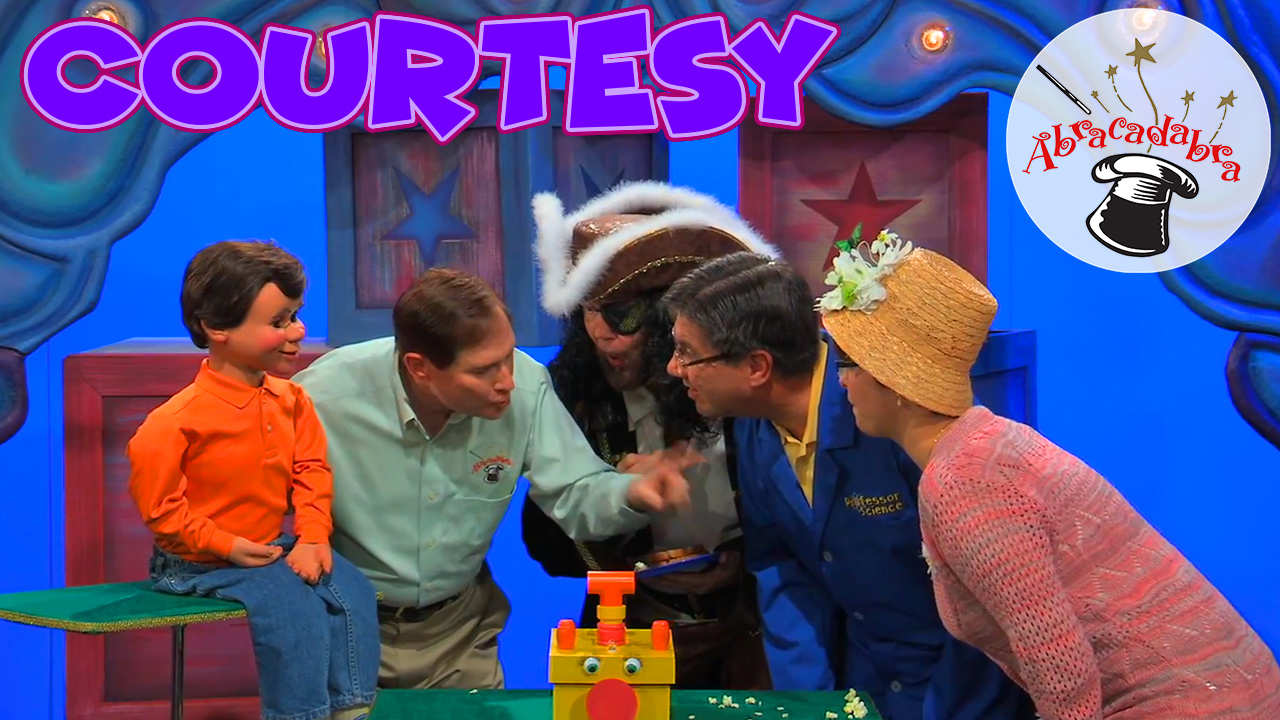 Joey has invented a new machine. He calls it PAT which stands for Please And Thank you. It will magically make anything you wish for appear, but you have to say Please and Thank you! Of course, Nastini wants to use the invention to make him wealthy. He refuses to say please and thank you and suffers the consequences!